No Result
View All Result
Home What is CryptoCurrency

by Journalist
in What is CryptoCurrency
0 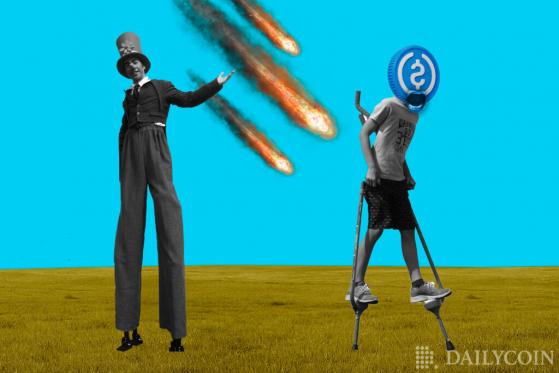 The Tron-based stablecoin Decentralized USD (USDD) lost its peg to the US dollar on Sunday. This is the second time in the past 7 days when algorithmic stablecoin suffers a value drop.

The USDD stablecoin slipped to the lows of $0.9256 on June 19, losing nearly 3.3% in a few hours as seen on CoinMarketCap. Earlier last week Tron’s stablecoin experienced another 3.2% decline, sliding from $0.9907 to $0.9582 on Wednesday. The coin has not regained its original peg since then and trades at around $0.9585 at the time of writing.

Launched in the first days of May, Tron’s algorithmic stablecoin is considered to have a 1:1 peg to the United States dollar. The coin was widely labeled as an exact copy of notorious Terra’s UST, which had identical mint and burn mechanisms and solely relied on the algorithm to maintain a $1 value and failed. Simply speaking, the mechanism burned Tron’s native governance coin TRX to mint USDD and vice versa in order to keep stablecoin stable.

To safeguard from the same ending, Tron upgraded its USDD earlier in June, partially backing it with various digital assets of Tron DAO Reserve in order to support the dollar peg.

The Tron then officially named USDD as the world’s first over-collateralized stablecoin. The issuer also said that updated USDD has a 130% collateralization rate and will be collateralized to the extent of $10 billion.

As stated on the official website, Tron DAO Reserve currently has total collateral of $2.3 billion, while the total supply of USDD accounts for more than 723 million USDD stablecoins.

However, the USDD slipped from its 1:1 peg twice in a single week. Tron’s founder Justin Sun then blamed large numbers of short-sellers targeting TRX on the Binance crypto exchange.

He further hinted at injecting $2 billion to fight the short-sellers and predicted the short squeeze to appear for the TRX market. Instead, Tron DAO withdrew 1.5 billion of TRX out of Binance “to safeguard the overall blockchain industry and crypto market”, as it then stated.

In other words, Justin Sun and Tron DAO withdrew TRX coins from the market to push the price of its USDD stablecoin higher. If the price of Tron’s governance coin keeps dropping and fails to stabilize, it will not be valuable enough to redeem in USDD.

Following the mechanics of algorithmic stablecoins, this should have worked if the proper amount of TRX tokens will get burned or removed from the circulation.

However, the exact opposite has happened and the stablecoin of a $693 billion market cap went down further to $0.92. Furthermore, the on-chain data showed, that only $544 million worth of TRX coins are transferred to the network’s dead wallet at the time of writing.

Why You Should Care

At the time of writing, Tron DAO Reserve holds 10.8 billion TRX, more than 14K of Bitcoins, over 140 million USDT, and more than 1 billion USDC.

If the TRX price fails to stabilize, the Tron DAO Reserve will need to deploy more reserve assets to help maintain its 1:1 peg to the US dollar.

In the times when the macroeconomic landscape remains gloomy due to the upcoming recession and prominent crypto hedge funds face liquidations, the crash of yet another stablecoin might have continuous ripples on the cryptocurrency market and even send down to the new lows long unseen.

ASX set to recover, bitcoin holds near $US20,000 as investors fear ‘domino effect’

ASX set to recover, bitcoin holds near $US20,000 as investors fear 'domino effect' 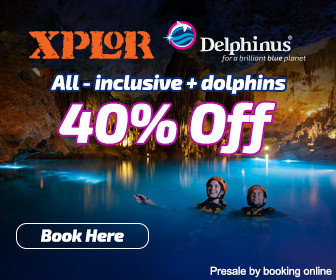